amidst a stream
a solitary stone
drives the water

Posted by Dejan Pavlinović at 12:30 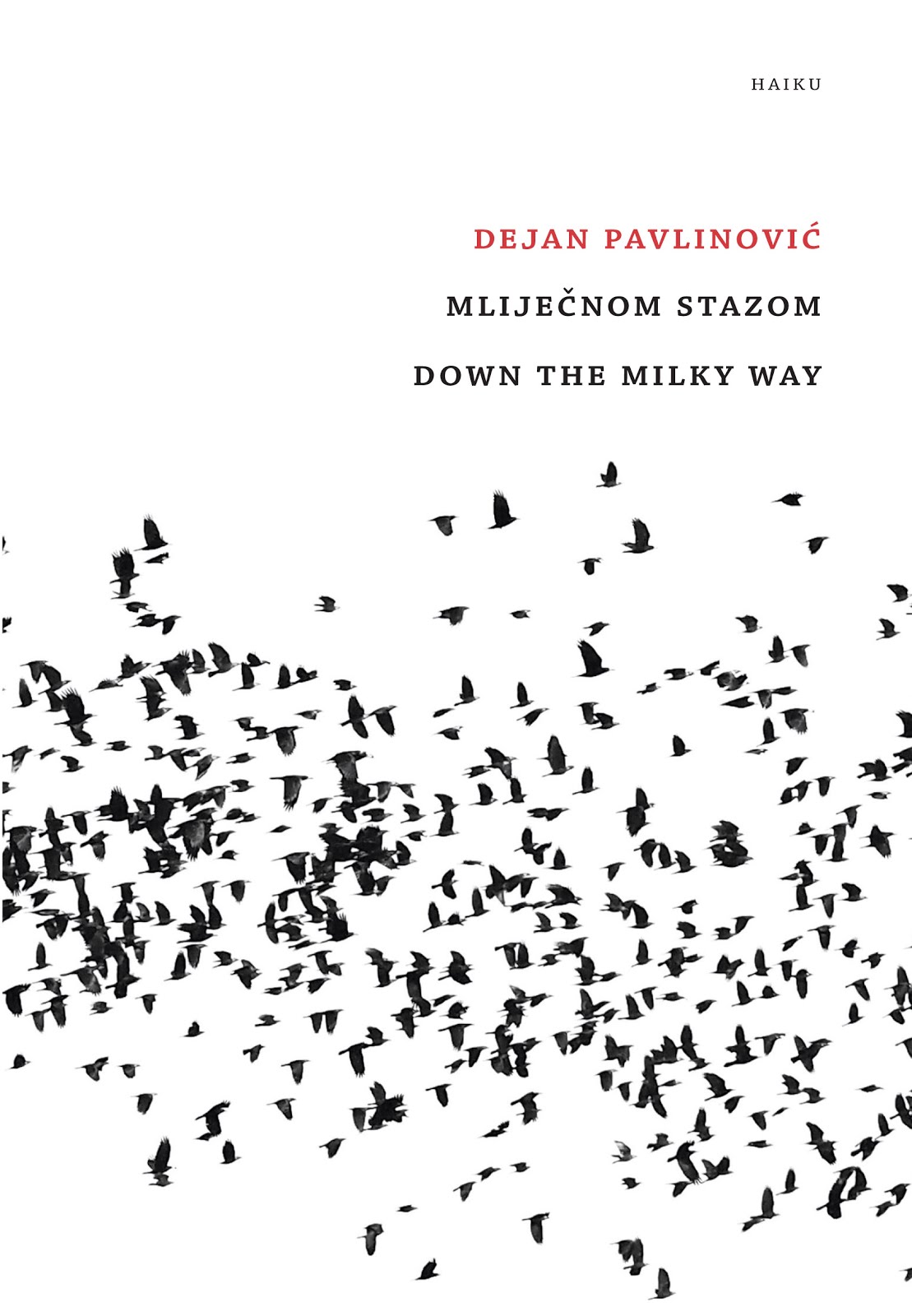